How Long is Now

{pronounced: how’lin; short for How Long is Now}

Founded on New Years Eve, 2013, HowLiN continues to evolve into a dynamic and unique musical group. From our original tunes, to covers of some of the most loved classics, you’ll have to search far and wide to find another musical duo like us.

We cover classic & southern rock along with a little country. You can view our full repertoire if you wish. We also write original music. It’s our hope to see you at our next event. 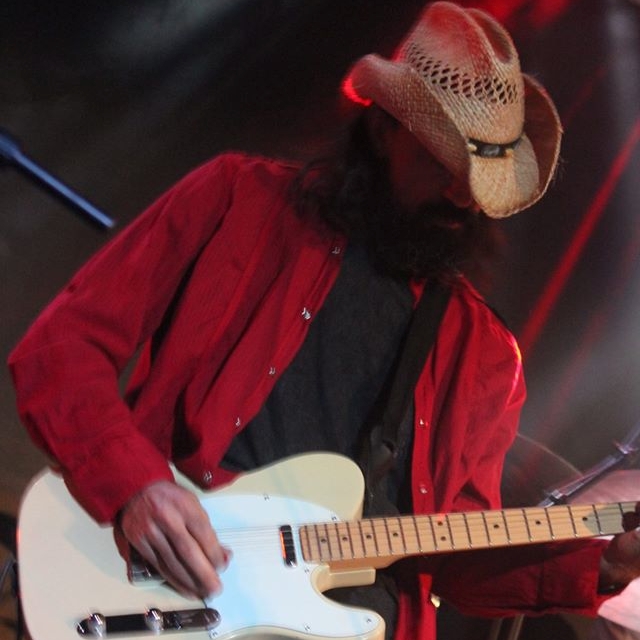 As a songwriter, artist and performer, Joe Aukofer has gigged extensively with a variety of bands and played live in support of many national acts including, Lynard Skynyrd, Joe Walsh, Bad Company, the Atlanta Rhythm Section and The Georgia Satellites.

Joe’s original songs have appeared in numerous film and television shows, including Fox’s Sleepy Hollow, The Mindy Project and Malcomb in the Middle, HBO’s True Blood, ABC’s The Forgotten, CBS’s Swingtown and Criminal Minds, Showtime’s Ray Donovan, A&E’s The Glades, Friday Night Lights Season 1 DVD, Extended Families, as well as, Home Depot Husky Tool commercials. On the film side, Joe’s songs have appeared in Missionary Man, The Lucky Ones and the upcoming, Better Living Through Chemistry

Raised in a small Virginia town listening to influential bands such as Tom Petty, The Rolling Stones, Bad Company, The Beatles, Lynyrd Skynyrd, and other great artist of the era, Joe’s style began to take shape. Joe gravitated toward electric and acoustic guitar, which remain his primary instruments today.

He has two full length CDs available from the days he spent in a Southern Rock/Alt. Country band called the RoadHawgs.

Joe lives in Atlanta, Georgia, where he owns and operates SunnyField Studios. As well as recording his own music, Joe also engineers and produces other artists at SunnyField, with a current release for Art House Cinema on Eripsa records. 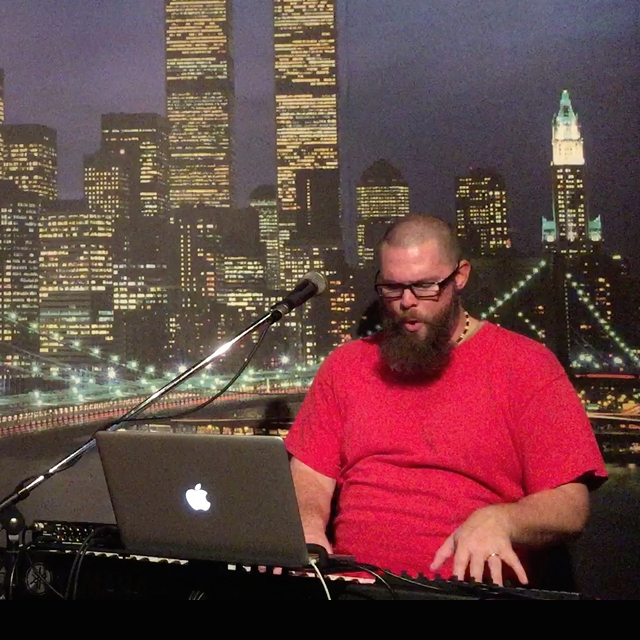 Keyboards are actually the third instrument that Jay picked up. His original instrument was drums.

When I was 14, my brother, then age 11, got a drum set for Christmas. I really thought nothing of it at first. After a couple of months, the new wore off for my brother and he just left it sitting, collecting dust. A couple of my friends that were “musicians” decided that they really wanted to start a band. So, I decided that I would try my hand at playing the drums for them. I really didn’t know anything about playing the drums so I picked up a copy of Modern Drummer magazine and looked at a photo to see how to set the drums up. The particular issue I bought featured Ian Haugland, the drummer for Europe. He was a lefty, so I set the drums up like the photo and I quickly became a left handed drummer. All of my drumming friend always told me that I was doing it backwards. That didn’t stop me though.

Jay picked up the guitar and piano in the early 90’s. Wanting the ability to express himself in a more melodic way than the drums, he spent countless hours figuring out how the piano and keyboard worked from a musical standpoint.

The musical influences that Jay cites are quite diverse, including acts such as Lynyrd Skynyrd, Tom Petty & the Heartbreakers, Chicago, the Rolling Stones, Howard Jones, Genesis, Mellencamp, Garth Brooks and ZZ Top to name a few. Specific players that have influenced Jay from a keyboard perspective include Chuck Leavell, Robert Lamm, Benmont Tench and Ian McIntosh.