What’s in a Band Name? 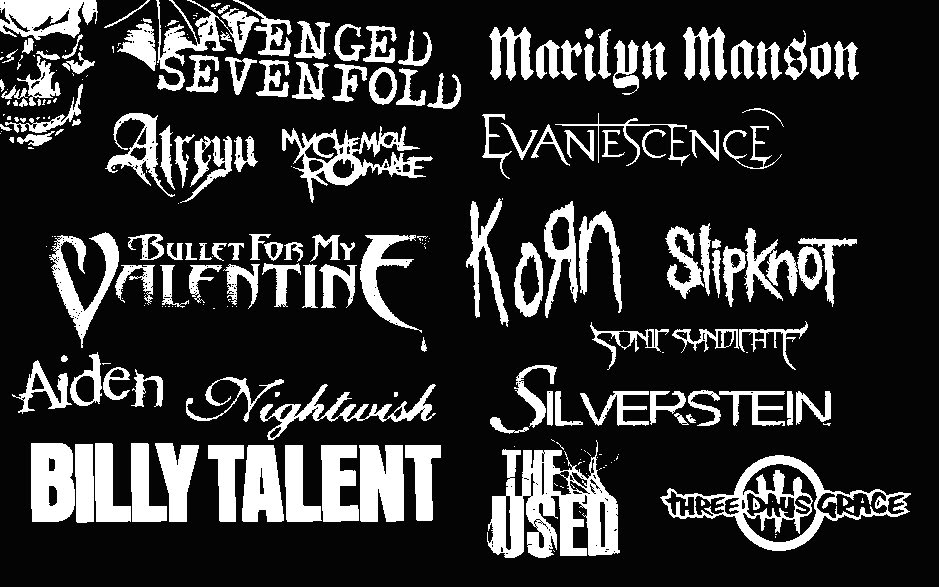 When our band was conceived, December 31, 2013, we were very much like most other bands that were brand new. We had a little bit of vision, a healthy dose of talent and a very rough idea of what we wanted to “be” and the end product that we wanted to deliver. 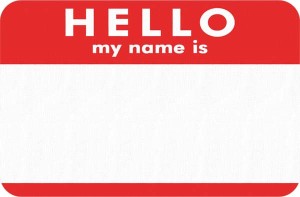 A big missing link, that remained missing for about 10 months was a name.

It’s not such a big deal on the front end or maybe even for the first couple of months. It takes some time for you and your band mates to start realizing who and/or what you will become from a musical and personality perspective. But, what we noticed is that once we finally settled on a name, it seemed like almost everything else began to quickly fall into place.

Here are a few reasons why we believe that serious deliberation about a band name is so important.

Without a name, there really isn’t much of an identity for your band. I can’t tell you how many times my musical ventures would come up in conversation and I would talk about the band something like this…

Me: Yep, I’m in a band, with another guy. Really we’re more of a duo. It’s just the two of us but we are totally digging what we are doing because it’s pretty uncommon.

Other Person: So, do you guys have a name?

Me: Not really. We’re working on it. We have like 197 names that we have just come up with off the top of our head. And there are some in there that are in the running.

A name gives your band an identity.

It might sound crazy, but there is only so much vision you can have for your band without a name. One of the things that we noticed is that once we settled on a name, acquiring a vision for a logo, colors, visual branding and other things happened at almost light speed.

Whether you take a DIY approach and take on graphics and branding on your own, or hire a designer to help with that sort of stuff, as soon as you visualize your bands name in graphic fashion, you immediately start latching on to things and you will quickly gain vision for how you want to be perceived.

For the first 10 or so months that we played together we probably worked as hard, if not harder, than any other band has when it comes to getting the ball rolling and ready to play out. But the funny thing is, in 10 months, (and even as of this writing), we haven’t even played one gig. Not the results that we’d hoped for, but honestly, we’re not ashamed of it.

We went to the woodshed learning cover tunes along with original music that we’ve written. And we completely busted our backs doing it. Believe me, lesser men would have bailed out long ago.

We did see progress along the way in our musicality, chemistry and ability to really know each other as musicians and singers. If we hadn’t seen progress, then I’m sure we would have pulled the plug.

When it came to a name however, we had not shortage of options. Part of that was our personalities. We’re not “flounderers” so much, but we are both the type of person that knows when something is right. We came close to settling on a name a few times, but I think we both knew deep down that the right name hadn’t been presented yet.

Here’s the deal though; once we finally decided on a name, we were so “Jonesed” about it that we literally kicked things into overdrive to move ourselves to the point where we are ready to launch not just as a band, but as a brand.

While we were in the process of coming up with potential band names, there was really no shortage of ideas bouncing around in our heads. (Well, mostly Joe’s head). But in case you are in need of a little help for some band name inspiration, you can check out the following resources.

You can visit the website Music Industry How To and check out their band name generator. You basically just click a button and there is a display of names that appear randomly. Some of them seem pretty cool.

Another random generator you can check out is called 1728.org. The tool there allows you to click and generate either a two-word name or a three-word name.

Over at Band Name Maker you can enter one or two keywords that you want to use in a band name and then it will give you suggestions that include those keywords. Some results seem a bit odd, but some also seem kind of cool. Your mileage may vary.

There’s probably 50 other benefits that I could come up with, but in my opinion, these are probably the most important.

While neither of us are ones to dwell on the past and what we should have or might have done differently, we have found that serious and careful deliberation will result in the right name for your band.

If we could do one thing differently, I would say that we should have made deciding on a name a higher priority than we did. But hey, if we had done so, we probably wouldn’t have come up with the name that we have.